Troyer and family emigrated from southeastern Pennsylvania in 1789. This Amish family appears to have been successful in their economic pursuits with a gristmill and boat construction in addition to the farm. Troyer became well known for his medical abilities; although he had no formal training, he was locally famous for his herbal remedies. Local legends abounded concerning witches and other paranormal activities where Dr. Troyer was involved. He was known to have had exaggerated fears of witches. Examples of his witch traps can be seen in the Eva Brook Donnelly Museum in Norfolk County, Ontario. 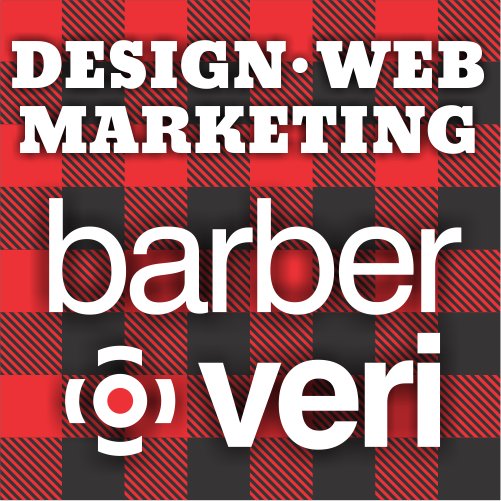 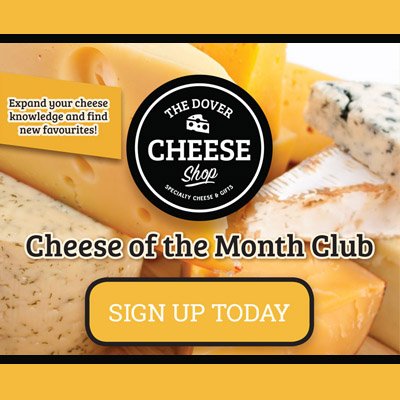 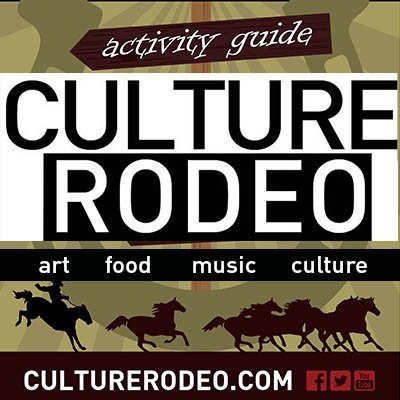